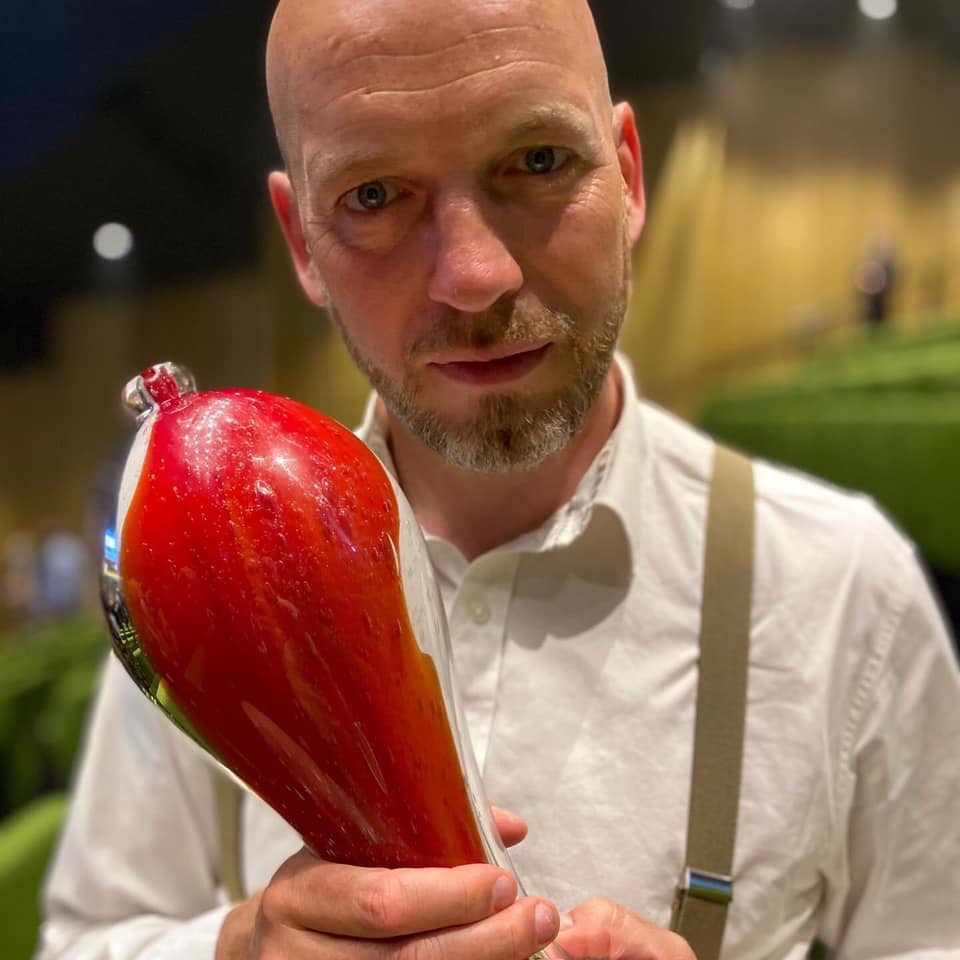 Reumert Awards 2021 after having received the award for best opera.

I am a Stage Director working with opera, musicals, theatre and writing.

I graduated from the directing program at the Danish National School of Performance Arts in 2003.

From 2005 I served as Artistic Director of Mungo Park, a mid-sized ensemble theatre in the suburbs of Copenhagen.

For twelve years I had the honour to lead a group of some of the most talented young artists in Scandinavia. We did innovative theatre in many forms. Chiefly new writing with a strong presence of live music. It was a pleasure, a privilege and a true learning process.

However, in 2017 I felt it was time to move on to focus on developing theatre, musicals and opera for larger stages in Denmark and abroad.

I now work in several countries, and I have received awards along the way.

I live in Copenhagen, Denmark with my wife and four children. 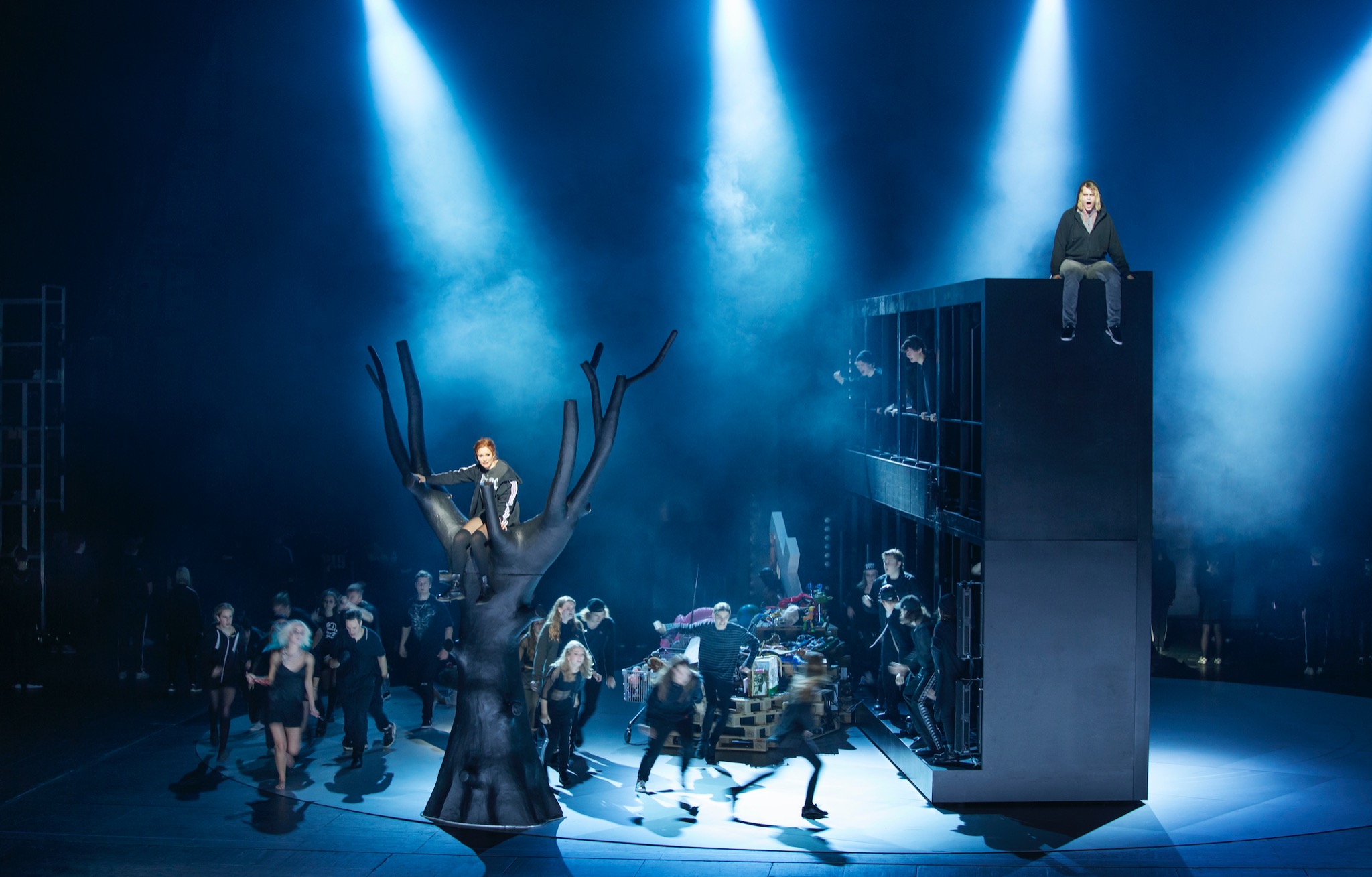 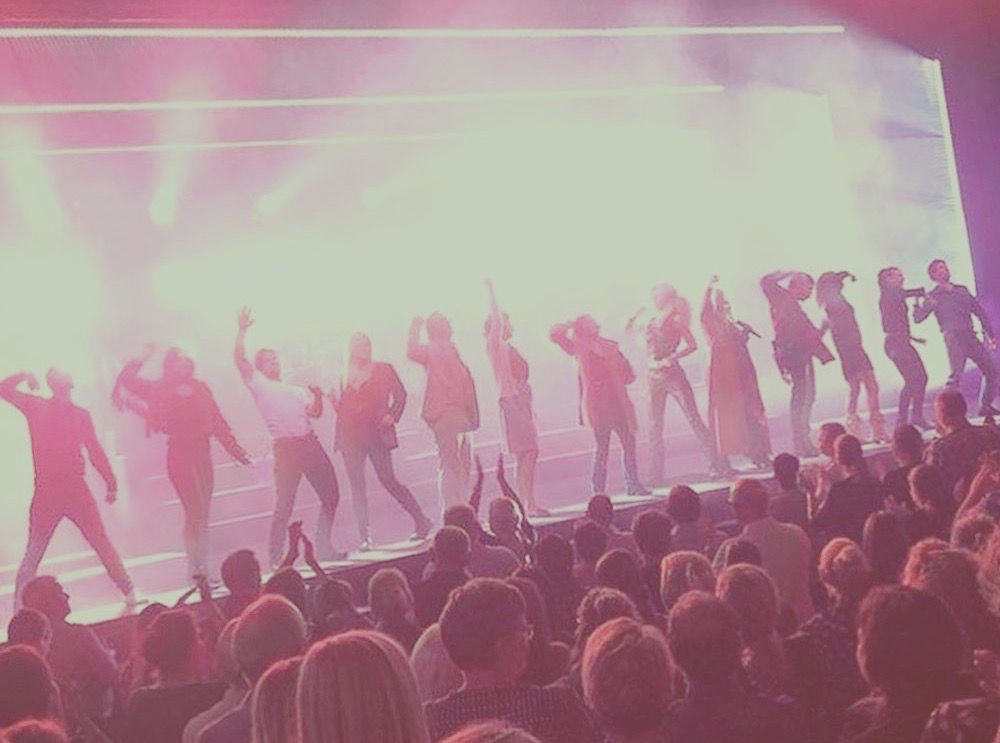